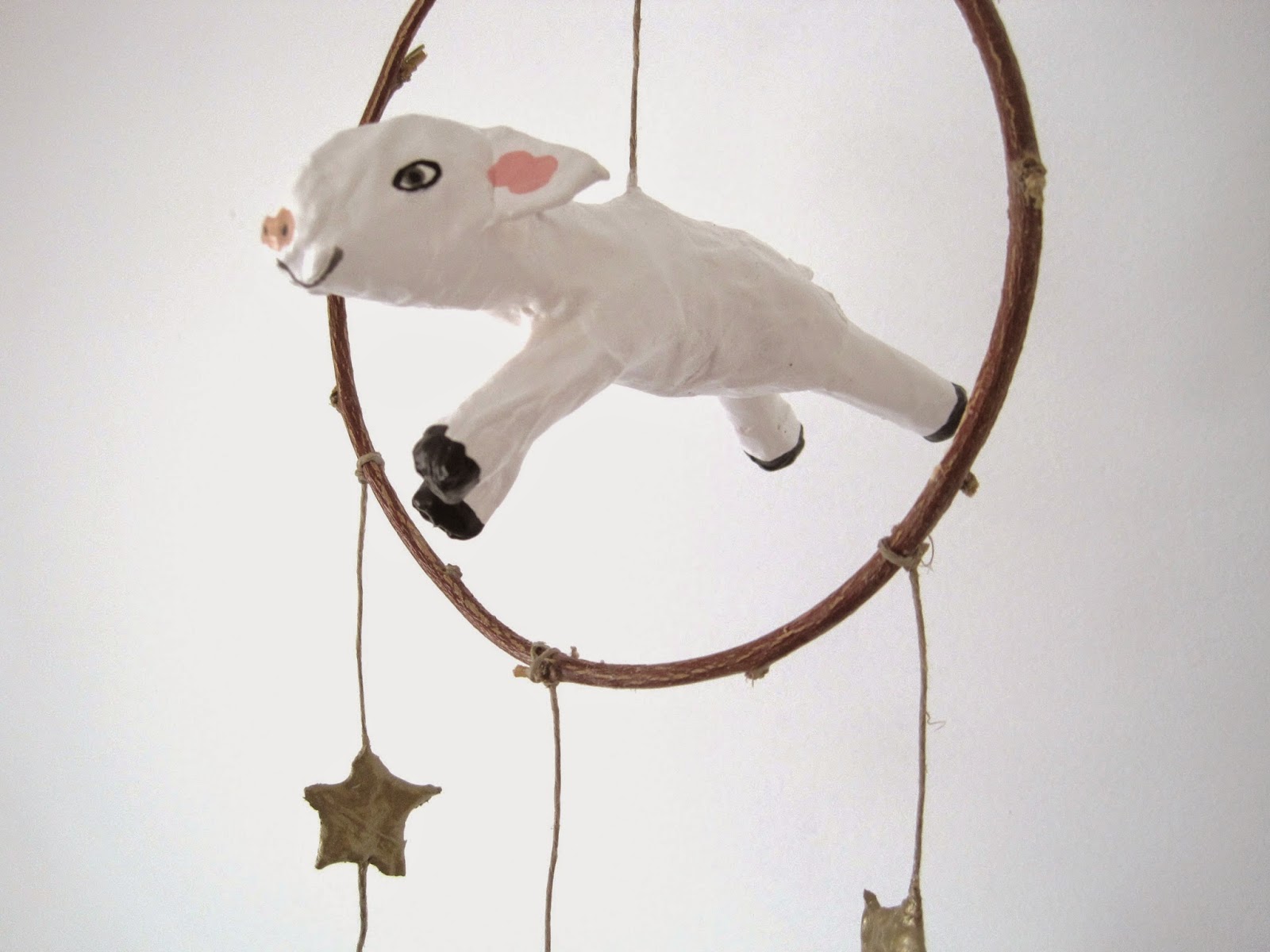 legend has it that in ancient times,buddha asked all the animals to meet him on chinese new year. twelve came, and buddha named a year after each one. he announced that the people born in each animal's year would have some of that animal's personality. those born in sheep years are often artistic, charming, sensitive, and sweet. It is known as the most creative sign in the chinese zodiac. 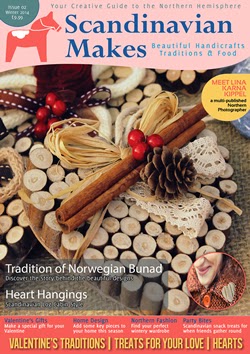 Awww Kim he is just the cutest. I love his little smile. That magazine looks awesome too.

thanks sas! scandinavian makes magazine has sooo many amazing things to make, pages and pages. i've never seen so many options in one place...i wish i had more time

Lovely leaping Lamb Kim. Hope you have a wonderful year :-)

hazel!!thank you and i wish you and your family an amazingly wonderful new year too! now hopping over to your blog to see what you're up to :)