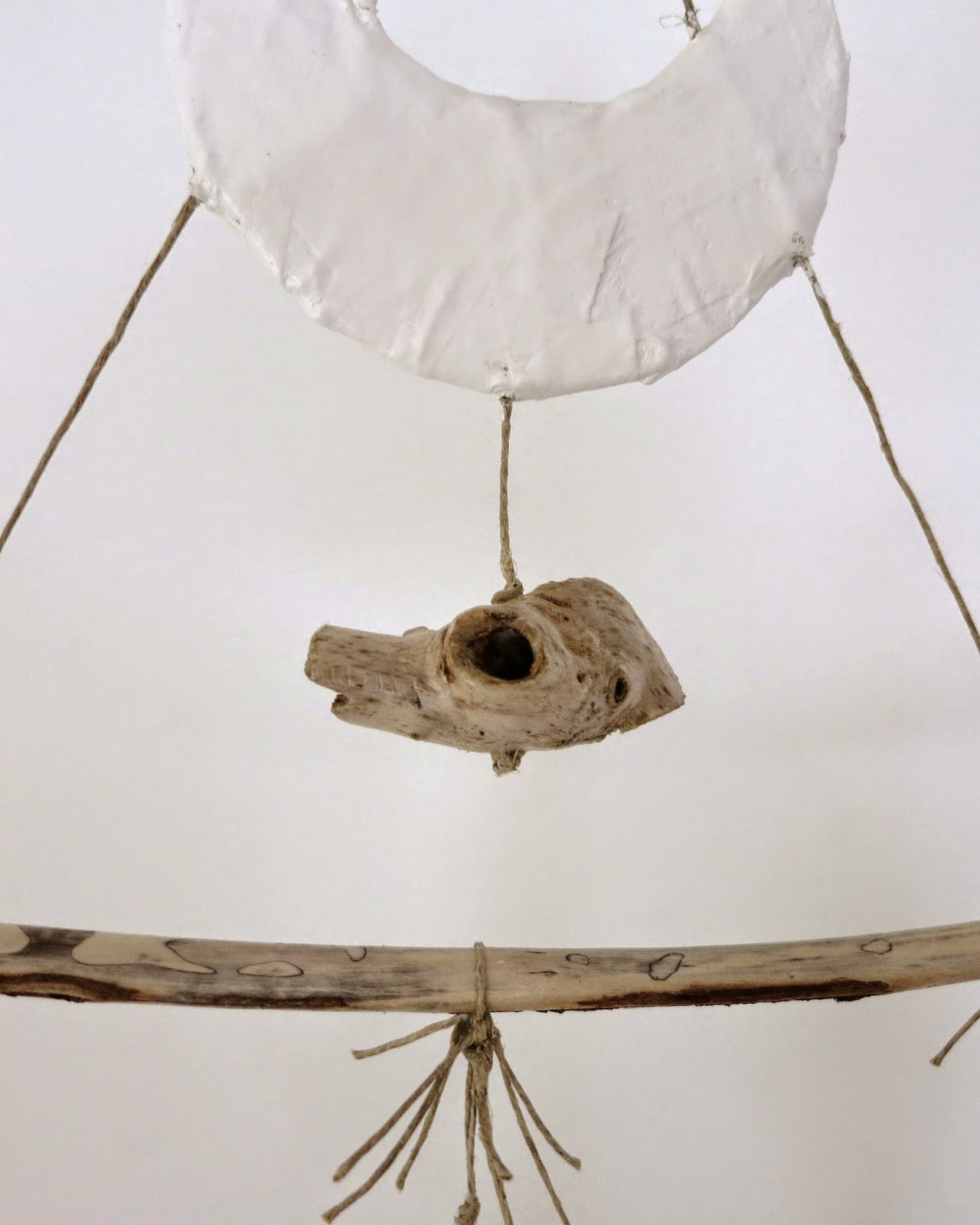 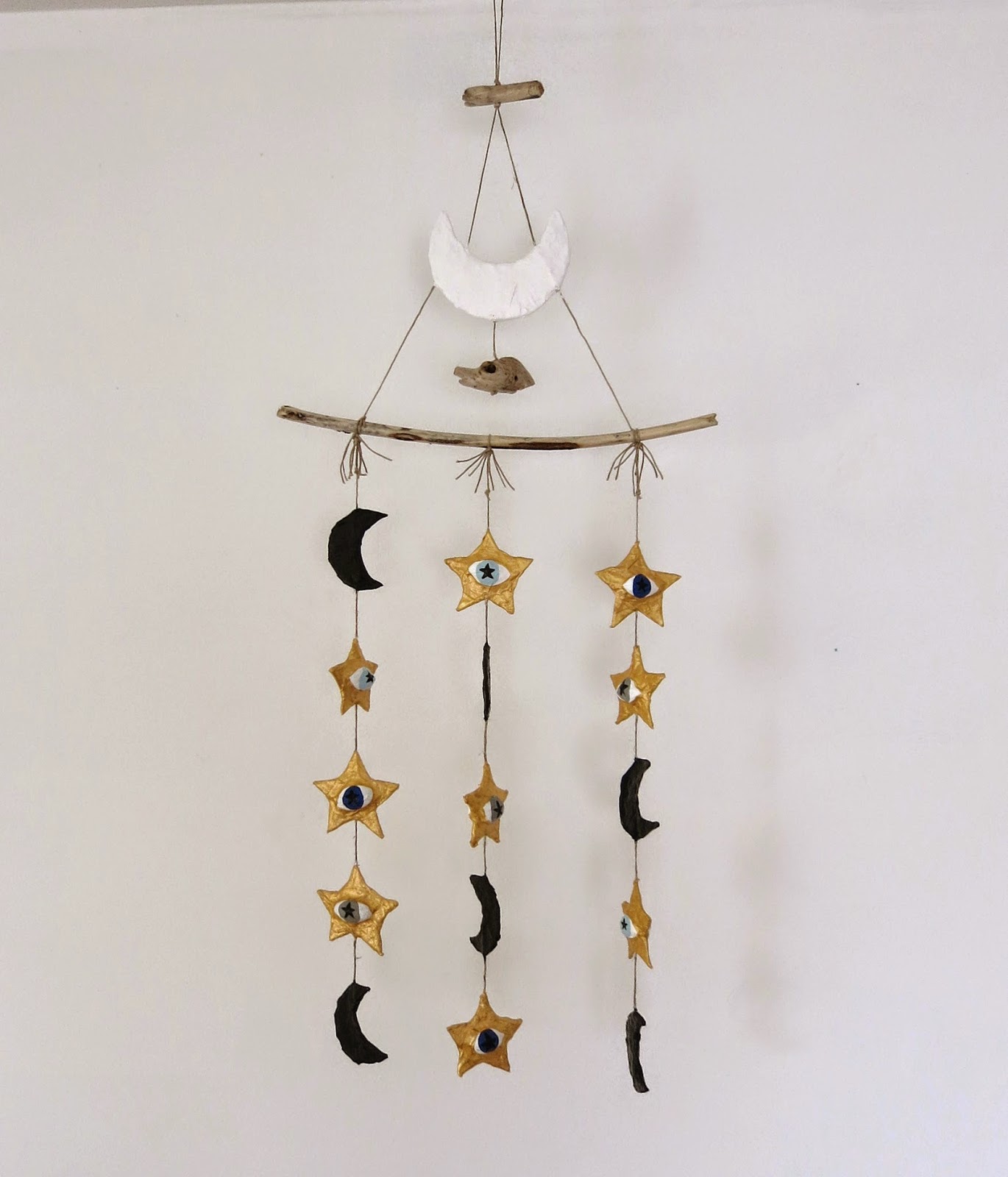 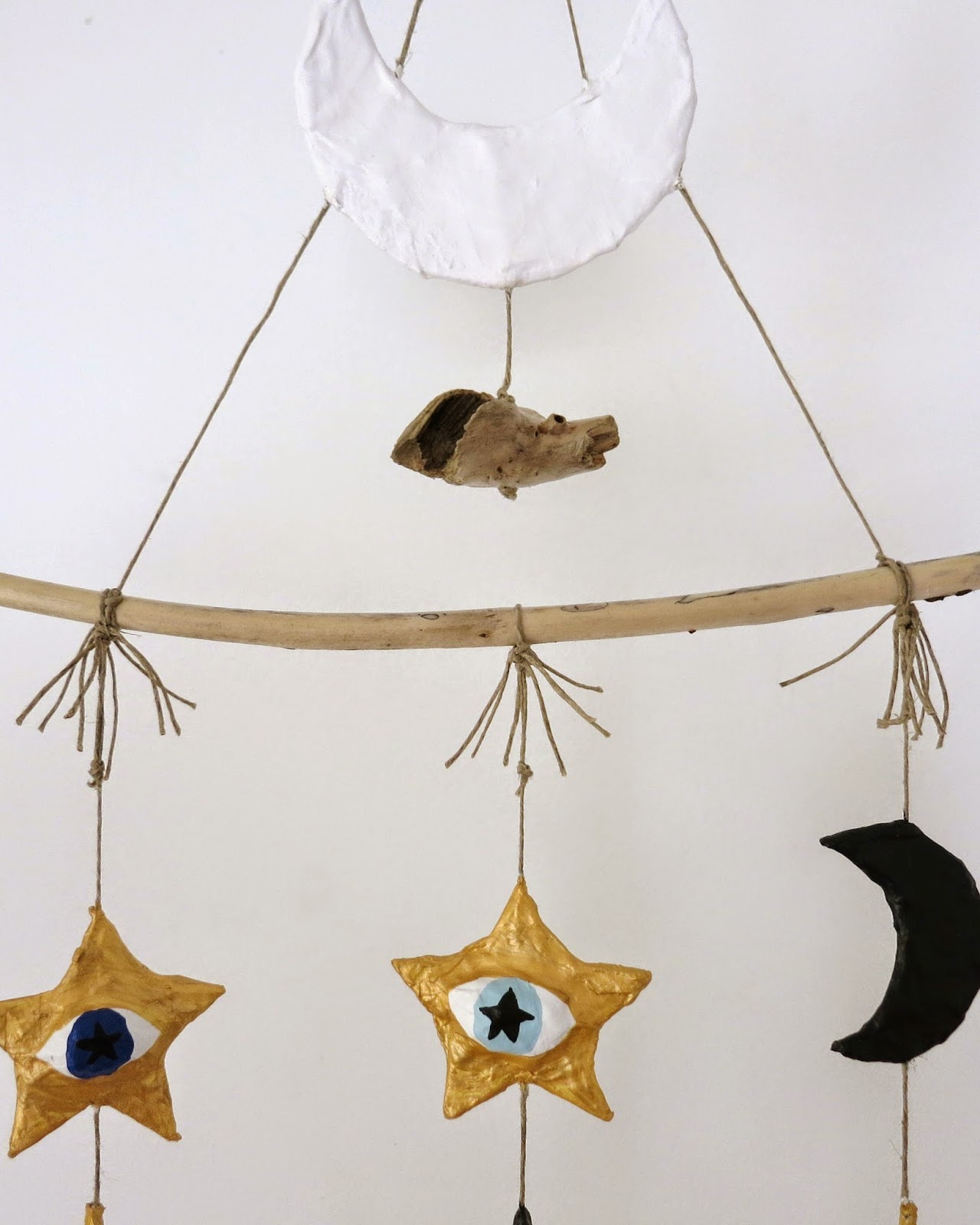 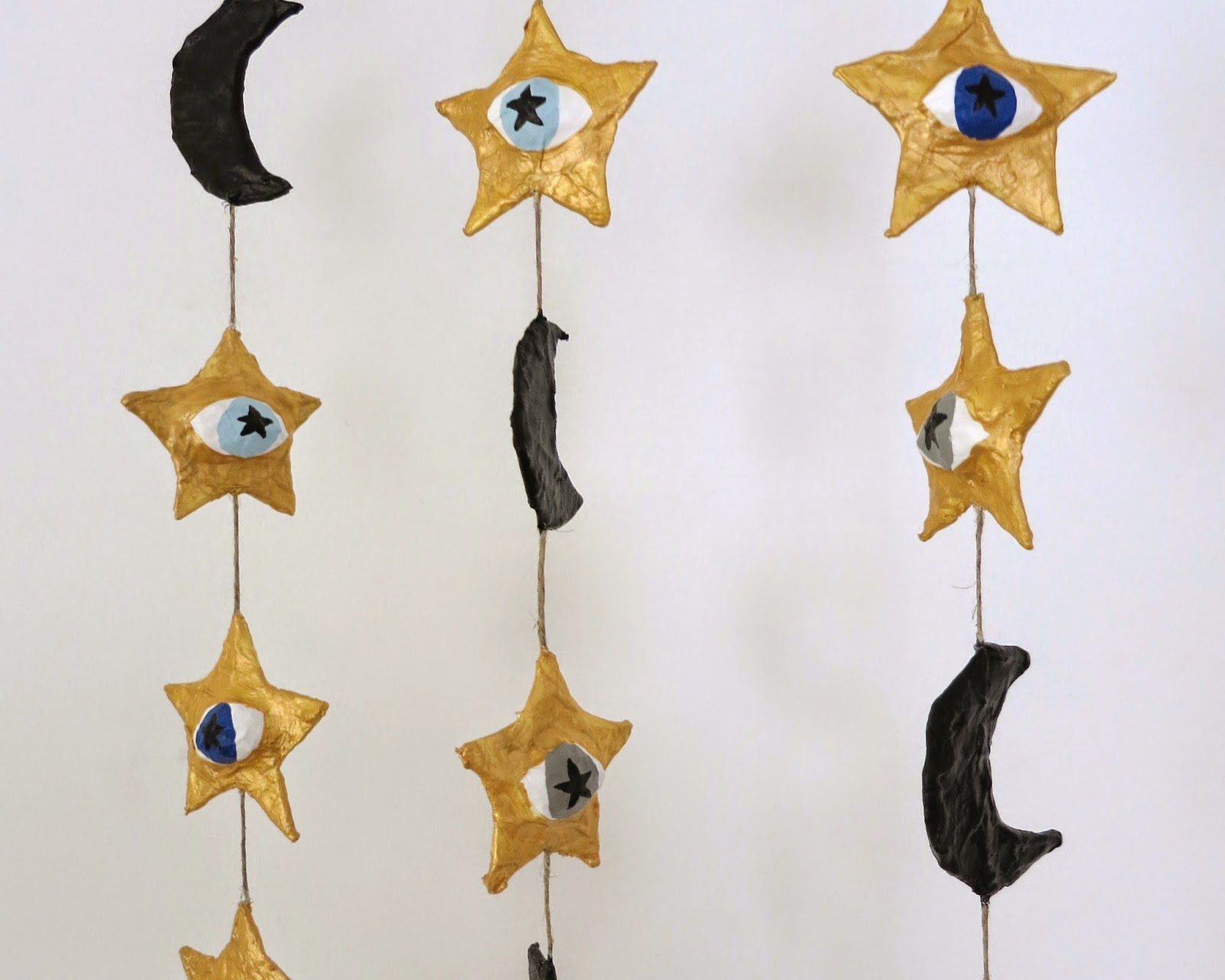 when i was an art student in new york in the late 90's, i shared an apartment with my friend jesse on the lower east side (10th st. and 2nd ave). jesse's girlfriend and i instantly hit it off and started a psych girl band. one of the first cover songs we learned was you're gonna miss me by the 13th floor elevators.
there's a pretty crazy but true roky erickson documentary (watch it on youtube right here) ...
after all he's been through, it's truly amazing that roky is alive and on tour now.
if you get a chance to catch one of his shows, go!!! i promise you'll be inspired.
*the original members of the 13th floor elevators are playing a reunion show in austin at the levitation festival in may, first time since 1967!
my favorite song: starry eyes
Posted by Kim Baise at 10:25 AM

This is so beautiful!